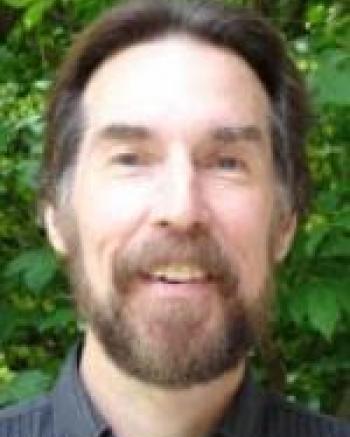 Position
My research has recently focused on monarch butterfly conservation. Along with a colleague, Karen Oberhauser, we were able to show that the approximately 80% decline in the size of the monarch population over the last two decades was due primarily to the loss of milkweeds, the monarch's larval host plant. The milkweeds lost were from agricultural fields and was the result of the application of the herbicide Roundup to GMO corn and soybeans that were resistant to Roundup (Roundup Ready). I have estimated that over 70% of the milkweed support capacity for monarchs in the Midwest, the prime portion of the breeding range, has been lost. The size of the monarch population is measured in Mexico, where they overwinter, as hectares of land covered by fir trees that are covered by monarchs. From 1993-2006 the average population size was 7.8 hectares. Since 2007 the average has been 2.8 hectares. For conservation purposes the goal is to bring the population up to 6 hectares. I have estimated that this will require the addition of 1.6 billion milkweeds to the Midwest landscape. This is a very large task and many agencies and organizations are starting the process of restoring habitat for milkweeds. We are now working on the best techniques for adding more milkweeds to the landscape.