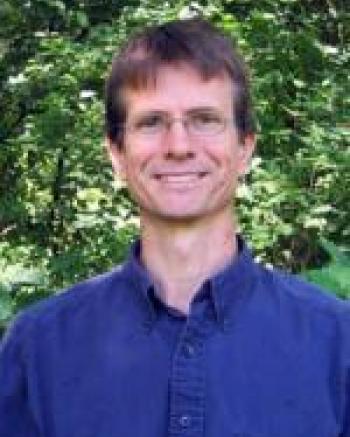 Position
My research interests include understanding molecular mechanisms of plant development and their evolution, and developing genomics tools to advance that goal. Our work focuses on floral shoot branching in maize as an experimental system. The tassel and ear of maize comprise an attractive system because they produce grain that is an important food and industrial commodity, because they are excellent models for other cereals and because of the research tools available in maize. We identify genes important for floral branching in maize, use molecular techniques to understand the function of the gene product, and examine gene function in a broad, comparative context to evaluate its relevance to changes in crops during evolution, domestication and breeding. The genetic pathway regulating floral shoot branching that we identified is unique to and conserved among the cereal crops. Current work elucidates genes involved in that pathway, and how they function in different grasses. Much of this work relies an the analysis of mutants to determine gene function. In a separate project, we are generating a large collection of transposon-induced, sequence-indexed, single gene knockout lines in maize. These gene knockouts are publicly available to all researchers.