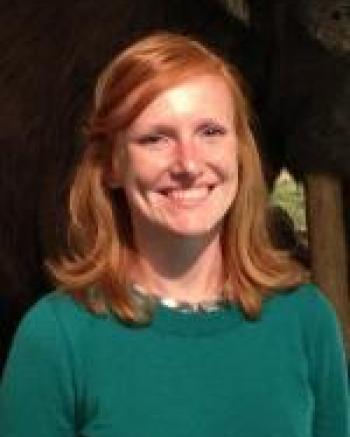 Position
I study the early origins of modern placental mammal groups using the fossils of extinct mammals. Following the extinction of the dinosaurs, there was an enormous radiation of placental mammals, as well as the first appearances of recognizable members of modern clades such as primates, horses, artiodactyls, hedgehogs, and bats. However, in many cases it is not clear from which archaic placentals these first representatives of modern clades evolved from and therefore much about their earliest evolutionary history is unknown. Much of my research has been focused on the phylogenetic affinities and functional morphology of one promising group of primitive mammals, Nyctitheriidae, which have been alternately hypothesized to be early primates, bats, or eulipotyphlans (the group containing shrews, hedgehogs, and moles). Due to this range of suggested affinities, nyctitheriids may be critical taxa to unraveling the early evolutionary history of clades within crown Placentalia.